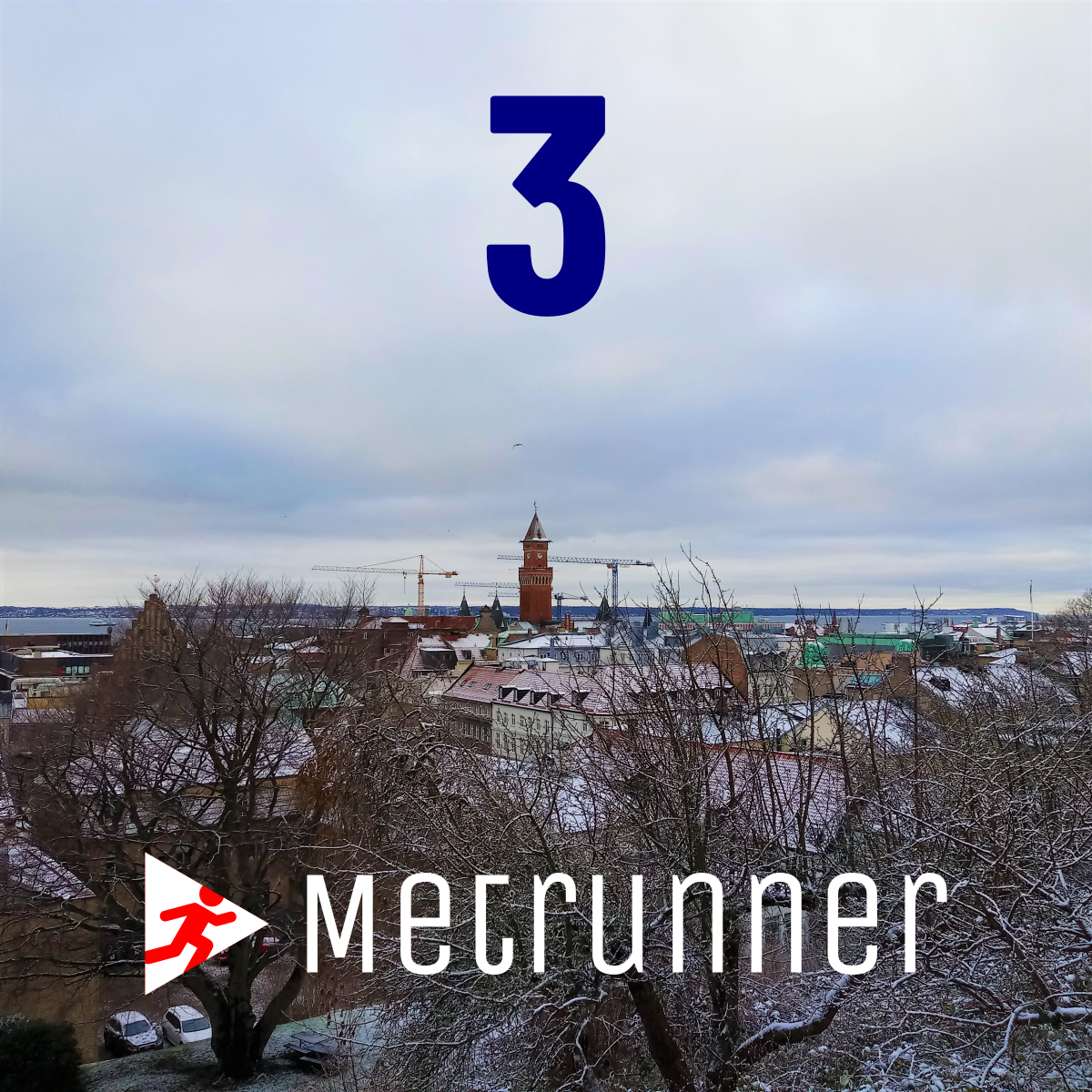 Helsingborg, part of Scania in southern Sweden, is on the east coast of the Sound (Öresund), and the nearest point of Sweden to Denmark, being only 4 km across the sea from Elsinore (Helsingør). Indeed, helsing (compare with the modern Swedish word hals) means “neck”, a feature shared by places like Hälsingland (Swedish province located along the Gulf of Bothnia i.e. neck of the sea) and Helsinki/Helsingfors (capital of Finland originally founded at the rapids i.e. neck of a river).

Scania was once Danish territory and Denmark was able to control trade through the Sound, levying the Sound Dues on shipping. This changed when Sweden almost obliterated Denmark in the Second Northern War, and Denmark had to cede Scania to Sweden in 1658.

Helsingborg has become an important gateway between Sweden and Denmark, and onward to Continental Europe. But the city is not just a transit point; its cityscape is also classically beautiful with elegant townhouses. Explore the city with a virtual tour below: