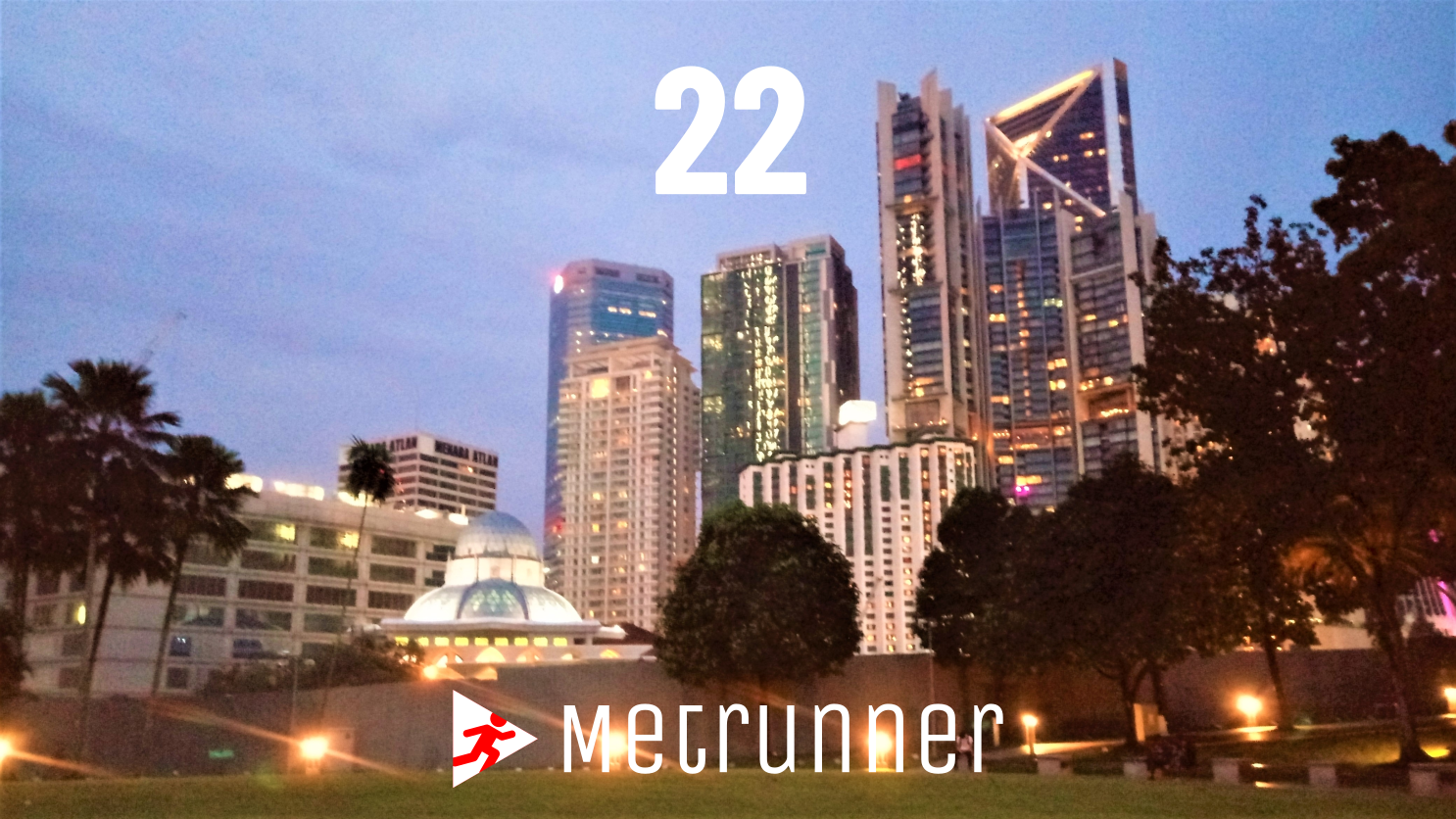 Of the major capitals in Southeast Asia today, Kuala Lumpur’s location comes in as a bit of unique: it belongs to a maritime nation whose capital is not on the coast. Indeed, 200 years ago, nobody would believe this place would be the site of a great city: it’s a muddy place deep in the jungle at the confluence of rivers, rife with malaria.

Compared to other maritime trading cities in Malaysia like Penang and Malacca (Melaka), Kuala Lumpur is not as old—it was founded in 1857 by Chinese miners who were hired to work the tin mines in the area. It was difficult and dangerous—but they persisted.

The settlement boomed after British colonial rule of Selangor started and a railway was built. Furthermore, Kuala Lumpur became the capital of the Federated Malay States, later Malaya and Malaysia. Kuala Lumpur is now the largest city in Malaysia, and an international metropolis of Southeast Asia.